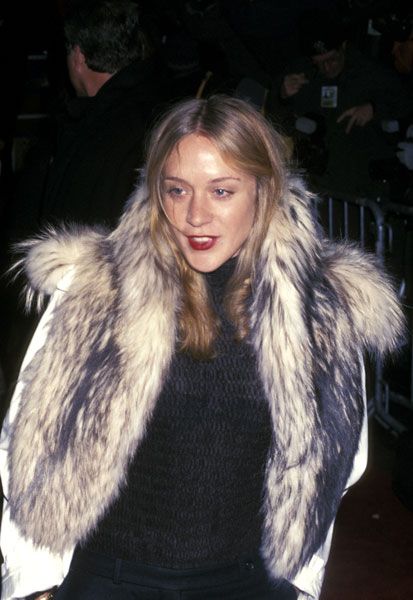 This Sunday’s Fierce Female could wear a paper bag and make it look like a million dollars. Chloë Sevigny is so effortlessly glamorous and stylish I want to be her in my next life!

Chloë was THE it girl in the 90s and was known for her kooky yet fabulous style and she just oozed coolness from every pore. This American model/fashion designer/actress was in Boys Don’t Cry which she was nominated for an Academy Award and Kids – a movie which made her known as the “Queen of the Indies”, but she’s probably best known for her role as Nicolette, one of the sister wives in Big Love.

I love her as an actress, but it’s her fashion sense that makes her savagely fierce in my eyes.  I think designer Marc Jacobs described her best by saying “The fashion world is fascinated by her because not only is she talented, young and attractive, she stands out in a sea of often clichéd looking actresses.”