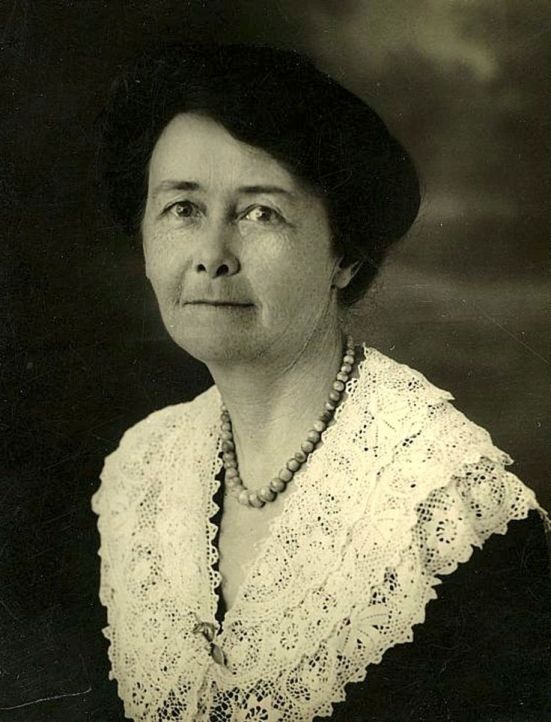 Many of you may not have heard of this Sunday’s Fierce Female but if you’re Australian you should have – but even then you may be surprised to find out that Miles Franklin, as in the annual literary prize, the Miles Franklin Award, was actually Stella Maria Sarah Miles Franklin. Yep, this fabulous female Aussie writer was so committed to fostering Aussie literature they named an award after her!

Best known for her novel My Brilliant Career, which she self published in 1901 (go Stella!), she went on to write several Australian-themed bush novels, but ultimately she’s most famous for her dying wish to have an award established in her honour. Born and raised in Australia, Stella went on to work in the U.S. and England honing her writing skills along the way before returning back to Australia after the death of her father and going on to encourage young writers through different associations.

Although I do love the royal family (you all know how much I love Lizzie) I kinda got excited to read that Miles Franklin refused her OBE in 1937 – what a bad ass and a truly fierce female!