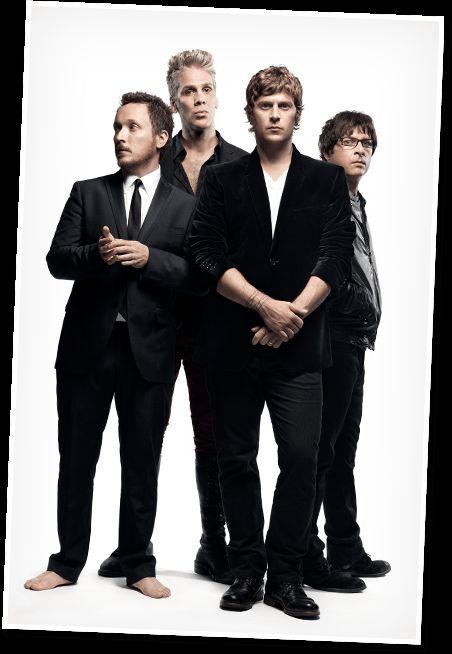 Oooooooooh can I share a huge secret? OK, so you may doubt me but Rob Thomas is my pretend rock star boyfriend and unfortunately you can’t change that! Don’t believe me? Here’s the proof,  I mean, rock stars don’t just favourite any old random Tweet out there… RIGHT?! 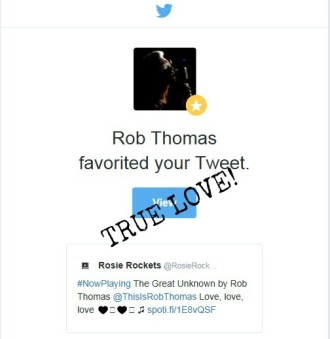 From the very first time I heard Push on the radio back in the late 90s I knew Matchbox Twenty were the band for me. Their debut album, Yourself or Someone Like You, was a mix of garage rock and pop tunes that hit me right in the feels. Although there was an onslaught of post-grunge rock bands coming through at that time MB20 managed to stand out from the crowd for me and I’ve been a huge fan ever since.

When I was lonely and had bouts of terrible homesickness while living in the UK more than a decade ago it was their album More Than You Think You Are and Rob’s solo album, Something To Be, that got me through. I would play them on repeat constantly, so much so that they’re all scratched to buggery now. It also helps that I find Rob Thomas EXTREMELY sexy and would drop EVERYTHING if he asked me to marry him #SorryNotSorry 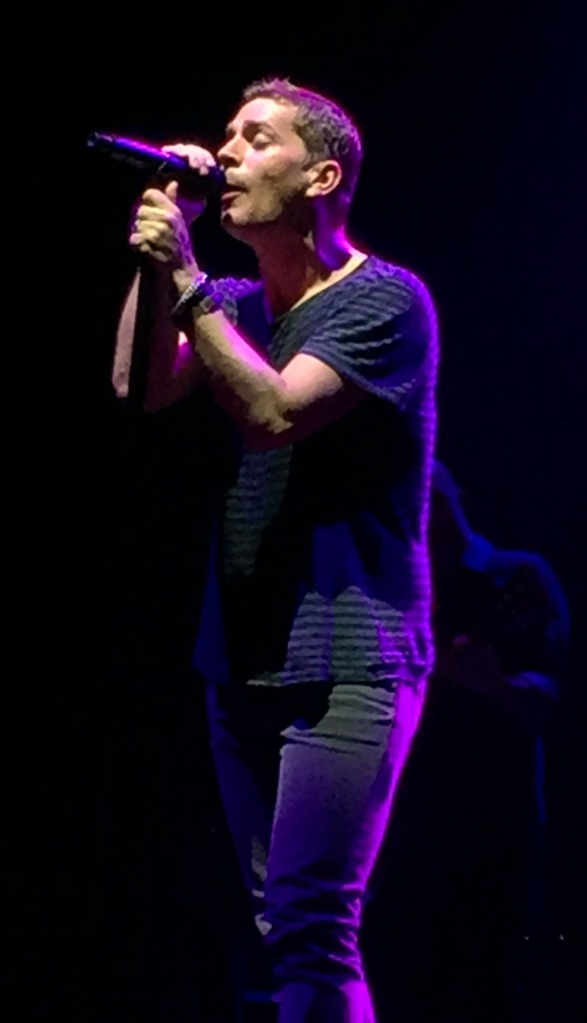 As usual picking a song to share is never easy, but this song is by far one of my stand out faves. Happy Sunday dollface and Happy Easter!! I hope the Easter Bunny has been very kind to you and while you shoving chocolate eggs into your gob enjoy this awesome tune…

Tagged as: Matchbox Twenty, Music, Rob Thomas, Sunday Sessions, The Soundtrack to My Life, Yourself Or Someone Like You 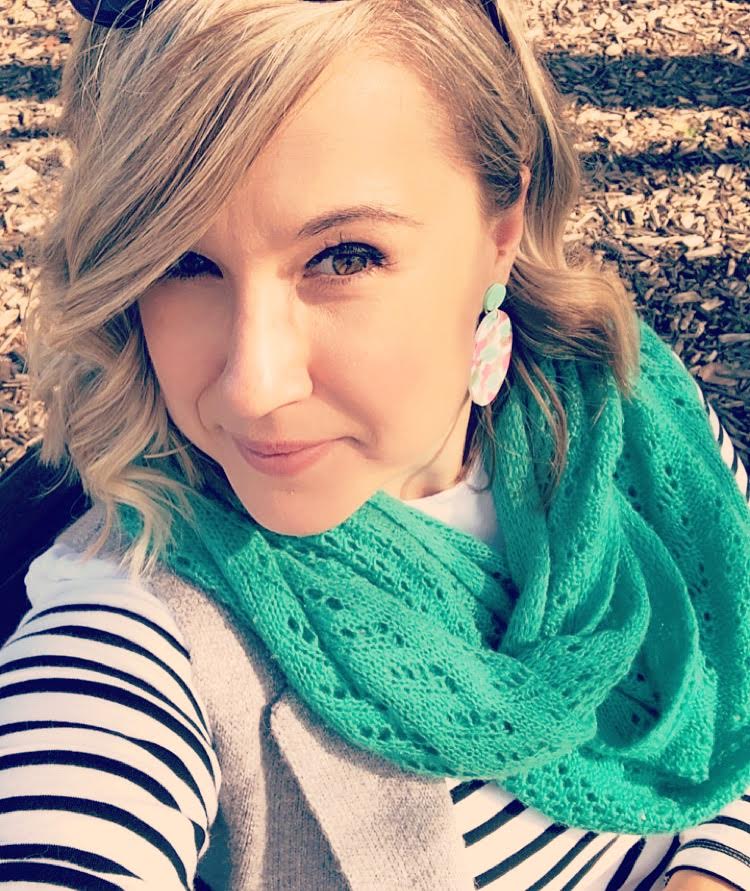