5 Fashion Films To Get You Through The Weekend

Listen, I know how it is. It’s Friday night and you innocently start off with a little season one episode one of Sex and the City action and before you know it it’s Sunday night and you haven’t been outside for two days let alone showered or had a decent meal! Some weekends it’s all about that #HermitLife (ain’t no shame) and getting knee deep into some great new series’ or catching up on those old films you’ve been telling yourself you need to tick off the list.

If you’re anything like me you like to stick to a certain genre when you’re at your bingeing best! Well, this is your lucky day as I have a list of 5 fabulous films about fashion that’ll see you through this next weekend. If you’re a fashion nut like me this’ll be RIGHT up your alley. If you’re not so gung-ho about the rag trade these flicks may just change your mind…

The tagline says it all; Fashion is a religion, this is the bible (insert an ever so tiny eye roll here!)

This is the documentary that follows Vogue editor-in-chief Anna Wintour and her amazing teams preparations for the 2007 fall-fashion issue. That copy of Vogue was the biggest one ever to be released and apparently weighed in at over 2kgs! WTF? The shining star in the film is the fabulous Grace Coddington, the flame-haired Creative Director who has since left the magazine, and her overwrought relationship with Wintour.

Ari Cohen is on a mission to showcase the stylish women (and sometimes men) who are rocking absolute chic-ness well into their twilight years. Advanced Style follows around seven New Yorkers whose eclectic style and joie de vivre have guided their approach to ageing. I honestly envy how awesome these women are and truly hope I grow up to be as gorgeous and stylish as they are! 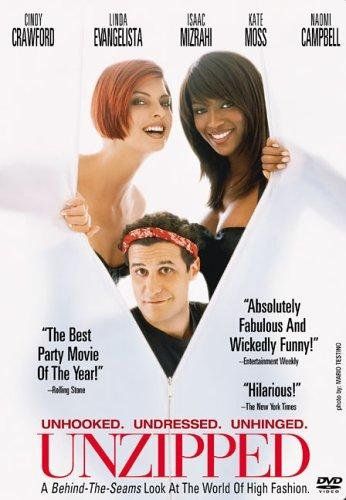 An oldie, but a goodie. This documentary may well have implanted the FARSHION kernel in my very impressionable 15 year old mind! Unzipped follows Isaac Mizrahi, one of the most colourful high-end fashion designers, as he plans his fall 1994 collection. If you’re a fan of the original 90s “super models” (I’m talking Linda, Naomi and Christie daaaaahling!) you will love this film.

A profile of the late Bill Cunningham, a noted and extraordinarily effervescent veteran New York City fashion photographer. Bill had a way of looking at fashion that was quite beautiful and thought provoking, and this was from a man who was 84 years old when this documentary was made. 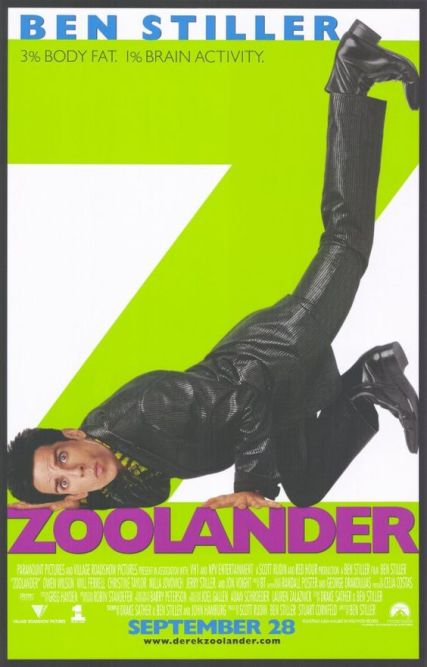 OK, so technically not a fashion documentary but since Eric Zoolander is ridiculously good looking he had to make the list. If you’ve never seen this film, where have you been?! Watch it purely for the gasoline fight and the cameo from David Duchovny.

Do you have any films you’d add to the list?