Sunday Sessions; The Soundtrack to My Life – Depeche Mode

Depeche Mode You all know I’m a rocker chick deep down and that my heart beats to the sound of a fabulous rock guitar solo, but sometimes there’s nothing quite like an electronica dance beat and keyboard ensemble that sets my soul on fire. As with most of my musical […]

Sunday Sessions; The Soundtrack to My Life – Lou Reed

Lou Reed I must admit I was a fan of Lou Reed’s way before I’d even heard any of his music. Truth be told, I was fixated on his and The Velvet Underground’s involvement with Andy Warhol and the whole Factory scene. We all know what a huge […] 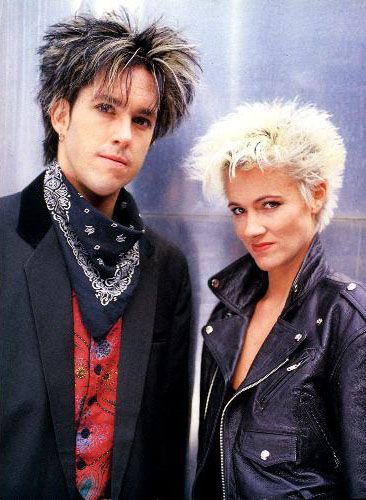 Sunday Sessions; The Soundtrack to My Life – Roxette

Roxette There must be something in the water in Sweden. First ABBA bewitched the world in the 70/80s with their fabulousness and then Roxette* did it again in the late 80s and 90s with their catchy AF pop hooks. Not only are these Swedes genetically gorgeous but they’re musically gifted as hell […]

Sunday Sessions; The Soundtrack to My Life – Color Me Badd

Color Me Badd In the early 90s there were two things I loved equally and passionately; Beverly Hills 90210 and Color Me Badd. The former because, duh it was the best show ever, and the latter because they were colourful (hence the name), their songs were catchy and […]

Pseudo Echo When I was 15 I would spend most Saturday nights at home with my bestie, Tez, and we’d have the place to ourselves. More often than not we’d order pizzas and settle in for a night of either the latest release from Blockbuster or the newest episode […]

Sunday Sessions; The Soundtrack to My Life (Oz-tober Edition!) – CDB

CDB What is it about the mix of music and teenagers that brings about such manic obsession? (Some may argue I still have this obsession in my 30s!) We’ve all had those bands/singers, when we were kids, that we just absolutely gagged over. Music that you would listen […]

Monique Brumby Back in the late 90s when I thought I was a little bit Indie (I really wasn’t) and a whole lotta cool (*ahem* wrong again) I absolutely, without a doubt was obsessed with Monique Brumby. I can’t remember whether it was Tez who introduced me to her […]

Sunday Sessions; The Soundtrack to My Life (Oz-tober Edition!) – INXS

INXS For the longest time I found INXS was overshadowed by the personal life of Michael Hutchence and unfortunately it was only after his death that I really appreciated how fabulous he/they were. Growing up in Australia in the 80s/90s INXS were a staple on the radio but I […]

Eskimo Joe I hate to admit this dollface but I haven’t had ONE Aussie band or singer in the Sunday Session series and we’re now in October. Honestly, WTF?! To alleviate this I am dedicating the whole month to local bands that I love and have shaped my life […] 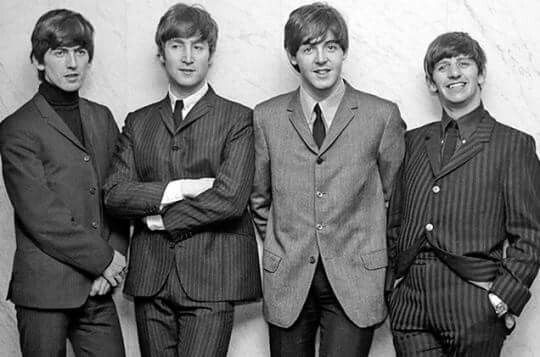 Sunday Sessions; The Soundtrack to My Life – The Beatles (the early years)

The Fab Four I mean, could I reeeeeeeeeally have gone through the complete Sunday Sessions series and not mention The Beatles?! It would be totally remiss of me not to give the Fab Four a massive shout out. They were the biggest band EVER and took rock and […]