Australian rock royalty! With that unmistakable pout, the too-long fringe and schoolgirl uniforms she wore on stage, Chrissy Amphlett was the epitome of fierce and just oozed attitude as the lead singer of Divinyls. Her powerful vocals and stage presence helped pave the way for strong and outspoken women […]

Pretty in Pink! I must admit when Pink first hit the scene back in the early 2000s I was not a fan. I think it was the combo of brash lyrics and big attitude that got under my skin, but the more I listened to her songs and […] 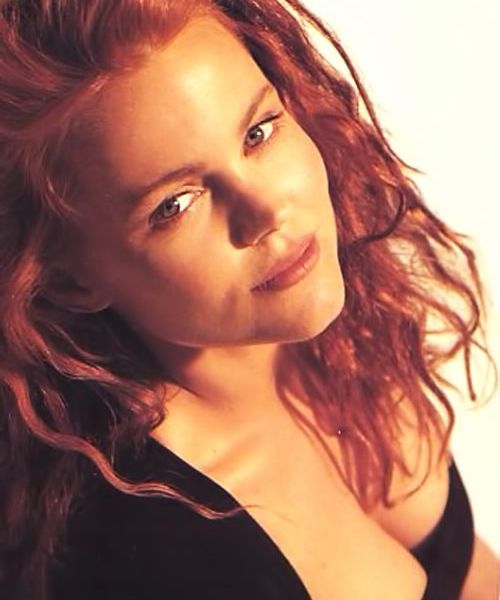 Ooooooh heaven IS a place on Earth! I kinda knew I was a fan of this Sunday’s Fierce Female when I was 8 and asked my sister to give me a haircut to look like her. Belinda Carlisle made such a huge impression on me as a kid I thought […]

Dolly knows that the higher the hair the closer to Jesus! Growing up I wasn’t a huge country music fan (still not super keen on it but I’m a lot more tolerant than I used to be) but this Sunday’s Fierce Female made a massive impression on me […] 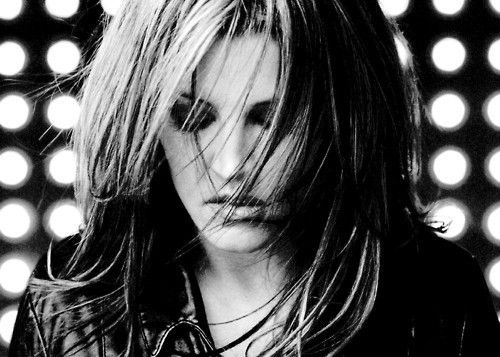 Just as cool in leather as her dad! Ladies and gentlemen, Elvis may have left the building but holy shit did he leave a gorgeous clone in his wake. I went to see L.M. as a birthday present to myself a few years ago and I broke out […]

So much yes for this look right here! Without this Sunday’s Fierce Female, karaoke as we know it would never be the same! How else would angst ridden girls be able to vent their frustrations without a little bit of “Love Is a Battlefield“?? Pat Benatar was (still […] 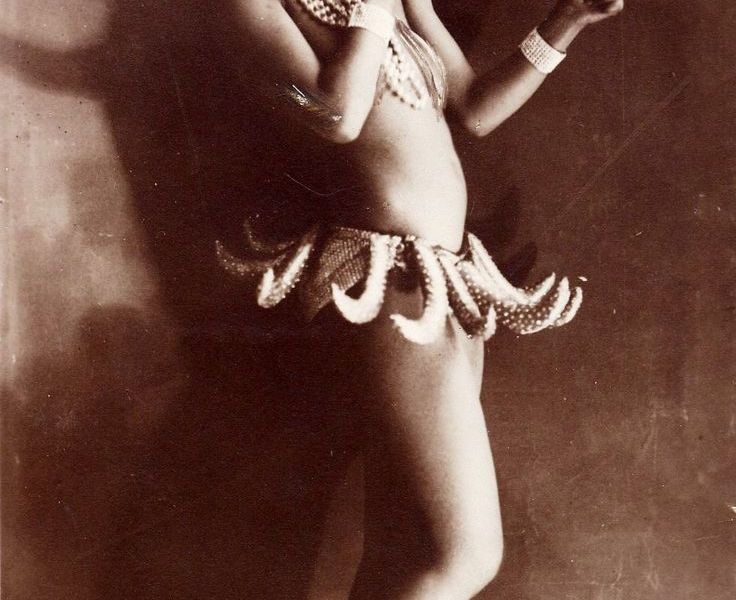 The fabulous Josephine Baker! Not only was this fierce female one of the first near-nude exotic dancers of her time, she was also a bad-ass secret spy during World War II, carrying information for transmission to England, about the Germans, written in invisible ink on her sheet music – I mean what […]

Ms. Dannii! I have mentioned my love for my childhood hero, Ms. Minogue (the best Minogue*ahem*), on more than one occasion. Dannii was the coolest girl I “knew” who got to sing and dance on TV – talk about a dream come true! Each Sunday night I’d fight with my […] 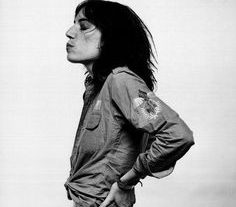 Godmother of punk! A few weeks back I brought you the Queen of Punk, well now I present to you the Godmother of Punk; the fabulous and so so fierce Patti Smith! When I first heard her debut album, Horses, when I was about 15 or 16 I […]

Serving Icelandic realness! I’m not really sure why but I’m kinda drawn to kooky characters. You know those people that are a little left of centre and have an air of “no fucks given” about them? The ones that are brave and really excel at what they love. […]